Danny had horses in his life from day one!

Danny and his elder brother Henry had a variety of ponies that they produced themselves to enjoy success on Pony Club teams, show jumping and in the hunting field. Henry subsequently took out his Conditional Licence (becoming champion Conditional in the 2011/12 season) and for some years now has been an established Professional Jump Jockey.

In the spring of 2015 Julia took out a dual licence to train under Rules and two years later, aged just 19, Danny officially became Assistant Trainer. He was soon instrumental in helping to grow the business; buying horses and attracting new owners to the yard, as well as gaining invaluable experience.

In 2020 it was agreed that the time was right for Danny to take over the Trainer’s Licence and shortly after his 22nd birthday the BHA granted him a Dual Licence to Train, making him one of the youngest holders of a licence in the country at the time. Julia became Assistant Trainer and whilst ultimate responsibility now rests with Danny, the business infrastructure remains both consistent and solid.

Danny is also grateful to our Owners for their support & encouragement, and is excited to bring further success to the yard.

The historic village of Middleham was not only home to King Richard III in the 15th century but racehorses have been trained here for over 200 years.

Middleham itself remains a thriving racehorse training centre with excellent facilities available on the Low and High Moors which surround the village. These include all weather gallops, grass gallops, a schooling lane, and a variety of hurdles and fences.

Danny Brooke and the team at Brough Farm are experienced, enthusiastic and proud of what they strive to achieve.

Being a small yard enables each horse to be treated not just as a professional athlete but also very much as an individual, and the attention to detail afforded to each one is key to their ability to perform – both in training and ultimately on the racecourse.

Whilst the horses we train are our priority, we would not have that privilege but for the Owners who share our vision for the success of their racehorse. Accordingly Owners are always welcome at Brough Farm, or to speak to us at any time by phone or email – the lines of communication are always open… and going racing is the best of fun! 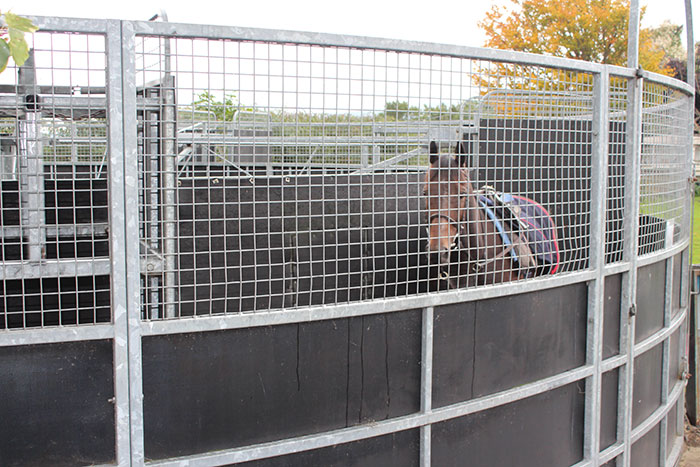 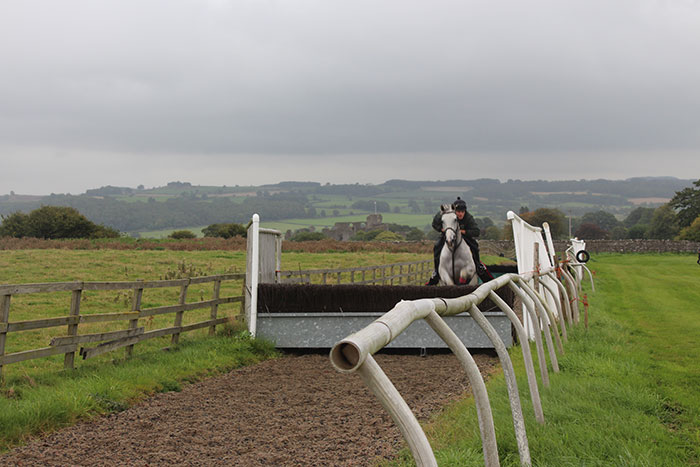 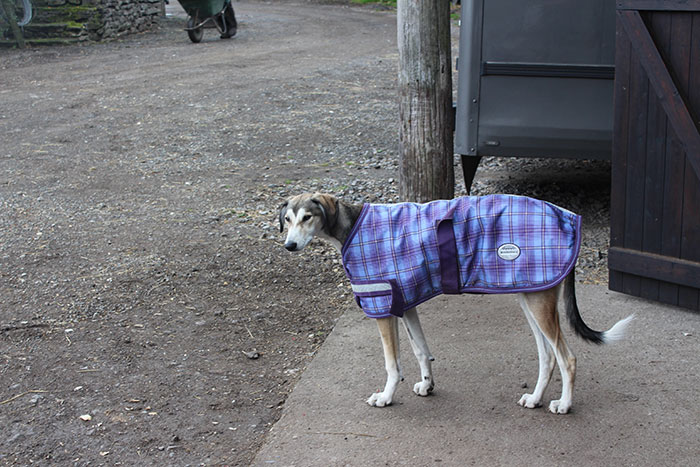